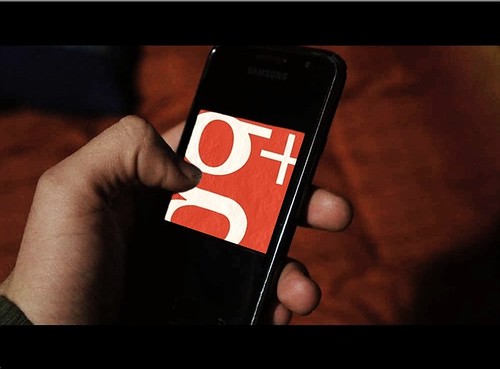 Every time that I’ve commented to friends and colleagues that I think Google+ is better than Facebook for small businesses, I’m met with incredulous glances.

But I stand by it.

And honestly? I’m surprised that it’s taking this long to catch on.

Let me tell you why. 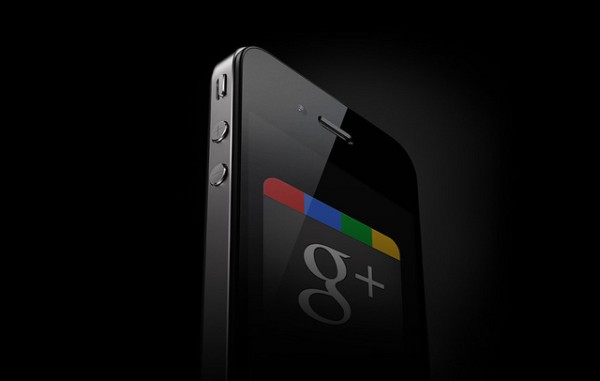 Google+ was launched in June of 2011, as a “social layer” that enhances many of Google’s existing features, such as YouTube comments and Gmail. It also acts as a identity service, by interacting with Google’s other services so that content that users share and comment on are attached to the same account.

Many have considered Google+ as a “ghost town” of social media, but Google+ has been quick to respond to these rumours with their statistics and numbers.

Google has 540 million MAU who use at least one of Google+’s services, and out of that number, 300 million users are active “in the stream” (which basically means using Google+ as a social media platform by actually going to the content stream).

As of September 2014 Google+ is the 5th most popular social media platform on the internet. Ahead of it ranks Facebook at #1, Twitter at #2, LinkedIn at #3 and Pinterest at #4. 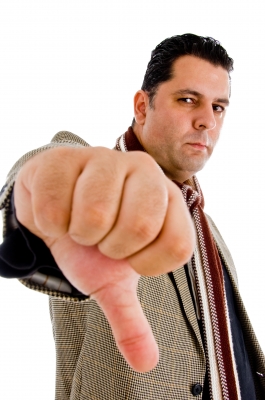 Even with the numbers to show it, reactions to Google+ success has been varied and often harsh.

People have been quick to shrug G+ off as “Google’s answer to Facebook,” and even Mark Zuckerberg dismissed the service as an effort to build “a little version of Facebook”.

However, others were quick to point out that Google+ hit 1 billion registered users in September of 2013, and Google+’s integration with Youtube didn’t occur until November 6th.

Still, there were plenty of people who were disillusioned by Google’s attempt to force people into signing up for a G+ account to use other services.

However, on the other side of the story, Google+ seems to have encouraged a large following of devoted followers who are quick to come to this new platform’s defense. 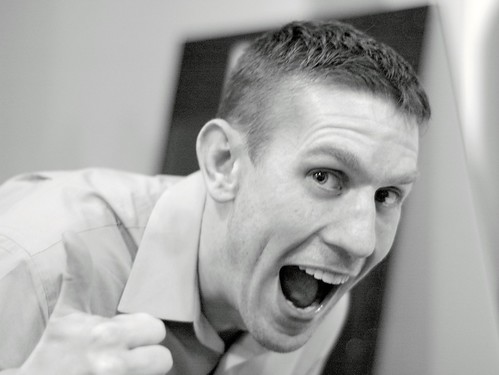 G+ users have stated that the reason they like the new services is because G+ is a place to make new friends, not reconnect with old. It’s a place to share ideas, and to create new connections with people.

“Google+ is more about sharing ideas and content… Facebook is where I see graduation pictures and wedding announcements… Facebook and Google are two completely different things for me… Facebook is a way to interact with friends and family. Google+ is a way of finding fascinating content I’m interested in very, very, easily, that I wouldn’t even have thought to go looking for.” – Giles Pettipher

“It’s a place to learn and grow the interests you have. I would say it’s not really another place to connect with your friends, it’s a place to cultivate new ones. Facebook is based on friendship barriers that are formed in normal social life. What I think Google+ does, is it breaks from the normal social boundaries into new areas.” – Richard Marsh

“I don’t see Google+ as a replacement for Facebook… I see it as a way to network with people I don’t know.” – Ed Greshko

Why Should I Use Google+ For My Small Business?

Apart from the fact that it’s clear that G+’s following is growing, and growing fast, there are several other factors that make it clear that Google+ is better than Facebook for your small businesses.

Mostly, that the platform has the potential to be whatever you make of it. 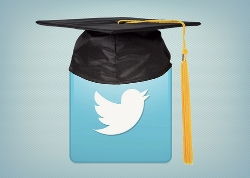 Big fan of Twitter’s outreach, but don’t like the 140 character limit and the feeling that you’re screaming into the void in the hopes that someone might hear you? Well, Google+ has the same sense of easy outreach with their communities and hangouts, without the feeling of screaming into an abyss. 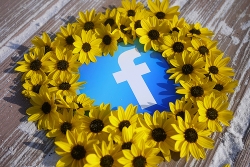 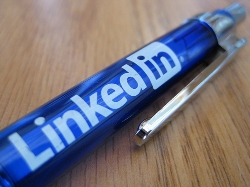 Love LinkedIn because the network of people available there is that of professionals in your industry or your target audience? Join a bunch of industry-specific communities and share great content on them. Soon, you’ll find that people will add you to their circles and you can add them too (no friend request required, it operates more along the lines of Twitter “following” in this sense).

You can then create a circle for business-only related users. For example, I’ve created a circle called “Marketing Brains” where only those who I network with relating to marketing go. Simple. 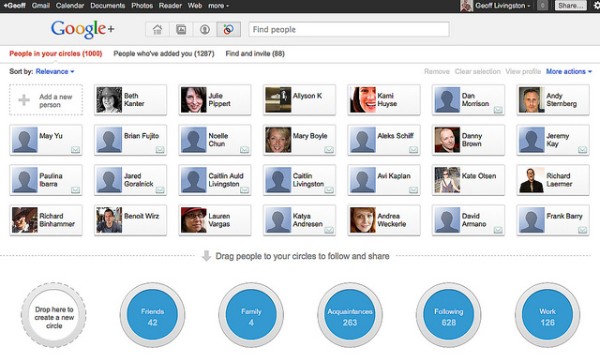 These social “circles” are created by the user when they’re adding someone to their G+ in order to differentiate between groups of people.

For example, you may have one circle for “friends”, another for “family” and a third one for “work” (although you can have as many as you want). Once you’ve created these circles, you can then choose which circle you want to share certain information with.

This is extremely useful for businesses, where you may not want to share content with your family and your customers.

And while you can do this on Facebook, it requires users to go and create a list. The instantaneous add to circles of G+ is far less time-consuming. 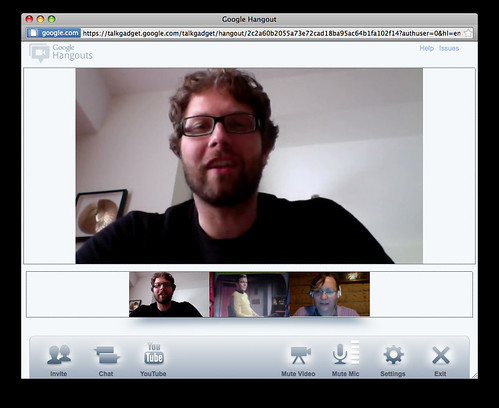 Webinars are great for business.

But we also understand that webinars can seem aloof and impersonal, meaning that marketers are always trying to make webinars more interactive and personal.

With Google Hangouts, there’s an essence of personal connection that I think many businesses, especially start-ups and small businesses, could benefit from.

In Google Hangouts you can have up to 10 people join you for a video chat, where you can make it as formal or as informal as you like.

There is also another type of video chat in the Hangouts called “Hangouts on Air”. HOA also only allows 10 people to participate in the conversation, but any number of people are allowed to watch. HOA’s are also recorded to Youtube where anyone who couldn’t make the live recording can view it. 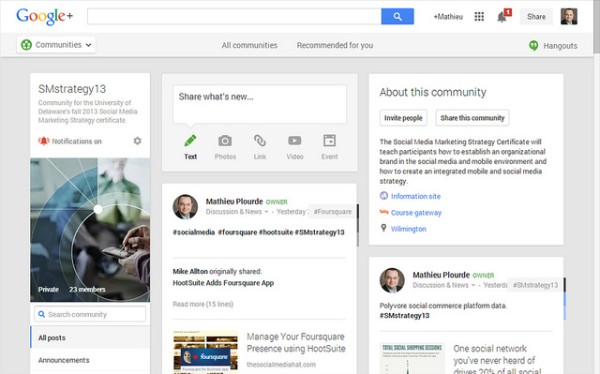 Want to connect with a community that is relevant to your business and/or where you’re target audience is likely to hang out in?

In the G+ Communities you can search for relevant communities, and interact with people who have also joined those communities.

Usually the communities have their own versions of terms of use/rules of conduct and won’t tolerate spamming. 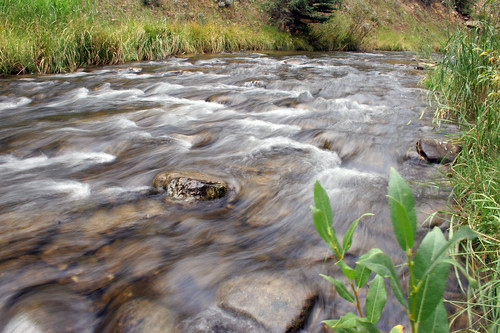 There’s no need to refresh with G+ as it flows as new updates are posted.

If you’re tired of all the clutter and noise, tweak your Google+ streams to limit the amount of information coming into your stream. If you want more, then click the “Incoming Button” to see updates from everyone that has you in a circle, even if you don’t have them in one of yours. 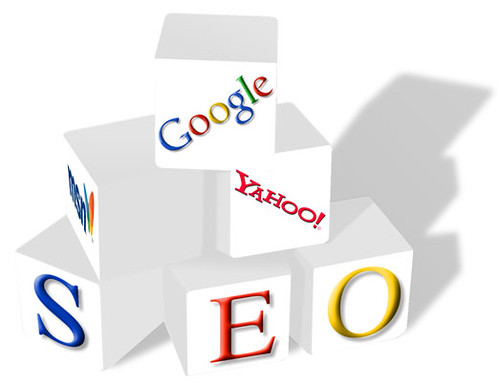 Data has shown time and time again that sharing content on G+ will improve your SEO.

Just to clarify: This isn’t Google rewarding people who use their service.

Instead, this is because of the ability to organically achieve backlinks from those who share and comment on your content. Because, you know… that’s how social networks are supposed to work, right?

It’s also known that G+ is crawled faster, where Twitter has a “nofollow” coding linked to it and Facebook has a lot of privacy settings and restrictions on data sharing making it difficult for crawlers to index any content there.

Moreover, each piece of content shared on G+ gets its own URL and the first 45 – 50 words being used in the title tag.

It seems that Google knows how to make a social networking platform that’s SEO friendly – Who woulda ever thunk it?

So in summary, Google+ is better than Facebook for your small business because it’s all geared towards getting to know new people, and unless you already know all of your customer base already, chances are that this type of platform is exactly what you need to penetrate these circles.