There’s a very dangerous perception in the business world that perfectionists are great for business. Of course, a number of perfectionists, such as Martha Stewart and Steve Jobs, have achieved greatness.

But we must remember that they’ve achieved greatness in spite of their perfectionism, not because of it.

Scenarios where perfectionists are good for business, good leaders or even nice to work with, are far and few between.

Does perfection really lead to greatness?

The simple answer is no, it doesn’t.

And it could be bad for business if you nurture and encourage yourself to believe otherwise. 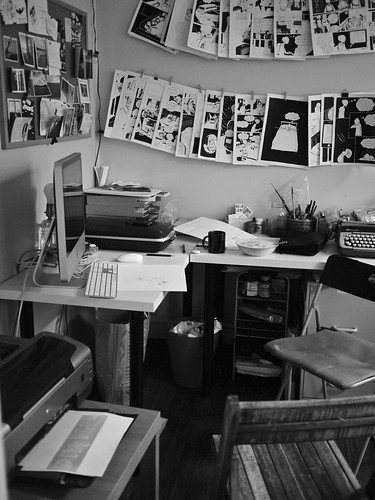 While perfectionism can lead to amazing feats in art, sports, science… anything a perfectionist might strive towards, the unreasonable and unrealistic goals can be so intimidating that it leads to a crippling fear of beginning a task.

And you might not even notice yourself doing it.

I know it took me years to recognize it, and I’ve been prone to perfectionism since before I could walk. I was so bad, it was a running joke in the family and one of my mother’s pet names for me was “Miss Perfectionist”.

However, perfectionism hasn’t always been my friend and while I’ve learnt how to “reign it in” over the years, I have what I like to call “perfectionist episodes” every now and then.

My day started normally as I curated and distributed content.

And then I went to my editorial calendar to see what I had planned to write for the day. I wasn’t happy with what I saw (it was relevant anymore, in my opinion), and decided I needed another topic to write on.

4 hours later and I had started 3 different blog post on 3 different topics. I had read up on content marketing on Reddit. I had answered a few emails. I had breakfast. I brainstormed some more blog ideas. I started to write another post. And I did another million things.

By 1pm, I still hadn’t written anything for tomorrow morning.

Sound only too familiar?

I thought so. I’ve seen it countless of times in secondary level students. This strive for perfectionism can quickly become detrimental to our ability to be productive. 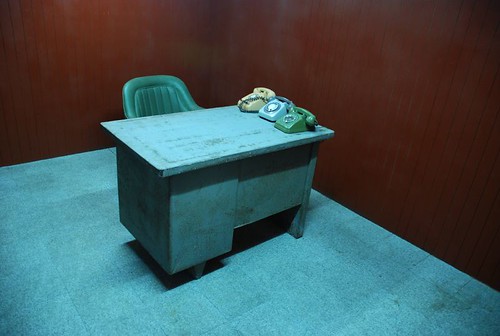 There’s a famous quote by Steve Jobs that’s always thrown around when it comes to business and perfectionism:

Those in the business community are quick to interpret his words as a kind of mantra that holds people up to impossible standards. It became a part of the “your best isn’t good enough” craze, where businessmen imagined themselves a Harvey Specter type.

Yes, that was a Suits reference.

The problem with perfectionism in business is that it starts out harmlessly enough.

You own a clock shop, so of course you need to know how clocks work. You’re just learning what each cog in the clock is doing, how they do it, why it’s doing it and how to fix it if something goes wrong. It’s necessary information if you want to succeed in this business.

But what happens if those cogs are all you can see anymore? What happens when the cogs in your clock becomes infinitely complicated? Thinking that you need to know and understand everything about the machine, you delve deeper and deeper. 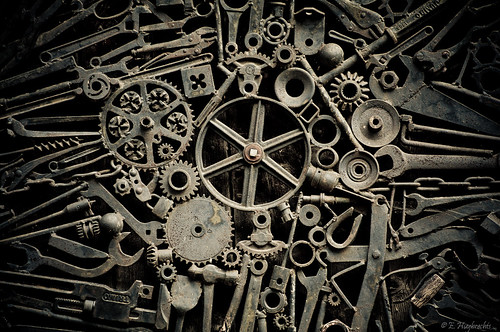 Now all you can see is the small stuff, and you can’t even see the whole machine anymore.

As you learn more and more, your clock becomes a masterpiece of cogs, bolts, nuts and links. It is the most complicated piece of work the clock industry has ever known.

This is the greatness that is perfectionism. This is what we imagine a perfectionist to be: An expert in their field, a creator of the impossible, a genius.

That is until Mr Jones finally comes in to pick up his clock.

You can’t wait for him to see the clock with its new clock-o-matic feature that you’ve installed to ensure that their clocks never lose a millisecond. You wheel out what has now become a huge grandfather clock.

Mr Jones is speechless as you ramble on about all its many features. After about 5 minutes, Mr Jones turns to you and says “I just wanted you to fix my wristwatch”.

Mr Jones leaves your shop. He never returns. Nobody does.

The Perfectionist versus the Healthy Striver 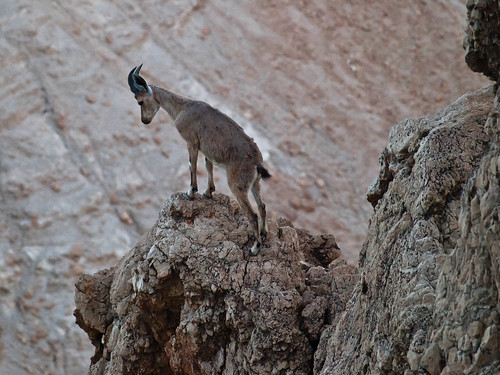 To explain further, let’s compare perfectionism and healthy striving (as outlined by the University of Texas) side by side. 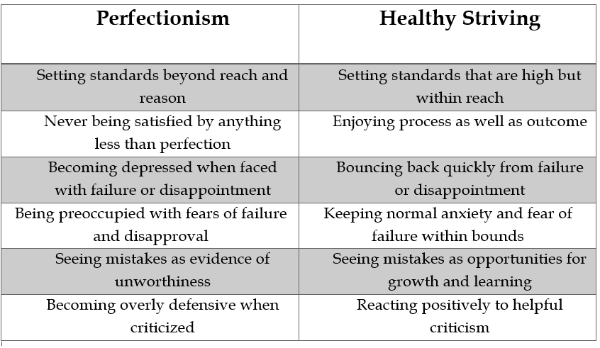 As you can see, perfectionism is rife with issues that make it bad for business. Of course, not all perfectionists will exhibit all of these issues, it’s much more complicated than that.

The Three Types of Perfectionists 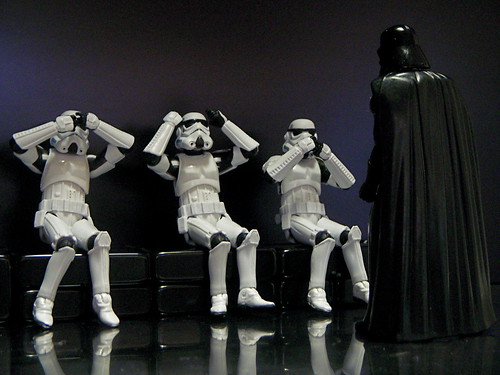 Most people have some combination of these, with varying degrees of each, or you more so than the others.

While none of them are pleasant in extreme measures, some are worse than others when it comes to a variety of issues, such as their ability to be productive, work with others and take criticism.

Self-oriented perfectionism is difficult because it can lead to obsessiveness; inefficiency; and various other serious mental health issues that affect performance, attendance and morale. They’re often seen procrastinating because of fear of failure, or they may appear as a martyr type who considers their level of stress due to being “the only one” who cares/thinks/works enough about getting things “right.”

Socially prescribed perfectionism is the relatively accepted version of perfectionism, possible because it’s one of the more common perfectionists you’ll come across. It’s about going to the gym a lot because you think you’re supposed to look a certain way, it’s working until late (but “reasonable”) hours because you think that’s what people expect, it’s sewing all your clothes and redecorating your house twice a year because people expect you to.

What’s most troubling about these guys is that they often view difficulties as a sign of weakness or incompetence, and thus won’t ask for help when it’s needed.

Other-oriented perfectionists will demand perfectionism from others, and will have a lack of empathy and forgiveness when it comes to mistakes. They can and do make the worst bosses.

How to Deal with Perfectionism

Get more awesome information like it, straight to your inbox!